You Want an Aerial Photographer Instead of Just a Drone Pilot 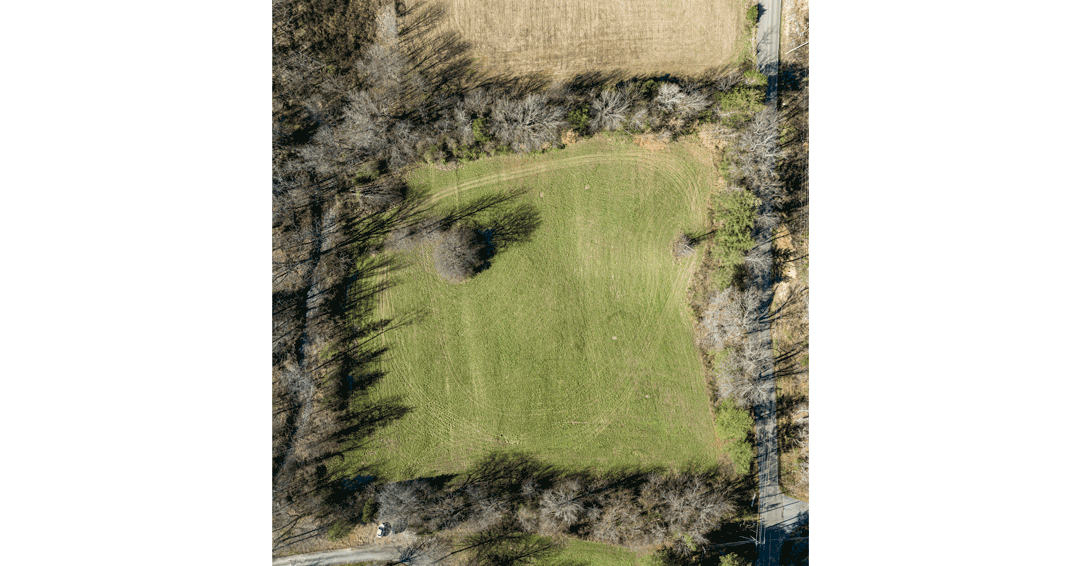 Most aerial photographers in the industry are primarily pilots who barely know anything about photography. At the end of the day, clients who want aerial photography want quality photos, not just a pilot. When I was primarily a commercial architectural photographer, I became an early adopter of drone technology. I use the drone’s camera to its fullest capability and push it even further in editing, which few pilots have the skills to do. Being a safe pilot is essential as well, which is reflected in good practices and obviously having drone liability insurance.

I am a Certified Drone Photographer through the most prominent and oldest organization globally—the Professional Photographers of America. I’ve been photographing since high school and have been making money in the field since my 20s. I launched my full-time career in 2004 as a commercial real estate photographer as well as an aerial photographer. I use all the manual camera features on my drone to get the best shot possible, not just the auto setting. Auto is commonly said to be OK for everything but good for nothing. I am also very familiar with the way light enhances or detracts from properties. Additionally, I know the best way to frame subjects and choose the best altitude. You will find most aerial photographers photograph more roofs than they do properties as the drone’s altitude is too high.

I’m also a skilled photo editor and have earned an Adobe Certified Expert certification from the makers of Photoshop. I can remove all the distracting elements on many properties like signs, cars, power lines, and such. In the image above, I edited photos over top of each, other similar to a panorama but pointing down as the FAA doesn’t allow me to fly high enough to capture the entire property in one shot. The list of enhancements can go on and on. Quality editing is also a vital component of the process. Camera lenses and editing can create issues of fraud in certain circumstances. My experience as an aerial photographer and photo editor helps me avoid this issue. If the client is using an image, they need to inform the customer of any inaccuracies due to editing.

I was also an early adopter of flying drones and have been a fixed-wing pilot since my teens. Most people primarily want aerial photos and videos. However, they should not ignore a good pilot. I started photographing properties with a camera on a tall pole. It was harder to shoot, took more time, and cost my clients more. As soon as drones became a viable option, I immediately got one and have flown them ever since. Good pilots are much safer using checklists, routine maintenance schedules, and drone liability insurance. If you ever hire a drone photographer/pilot, please get a copy of their insurance.