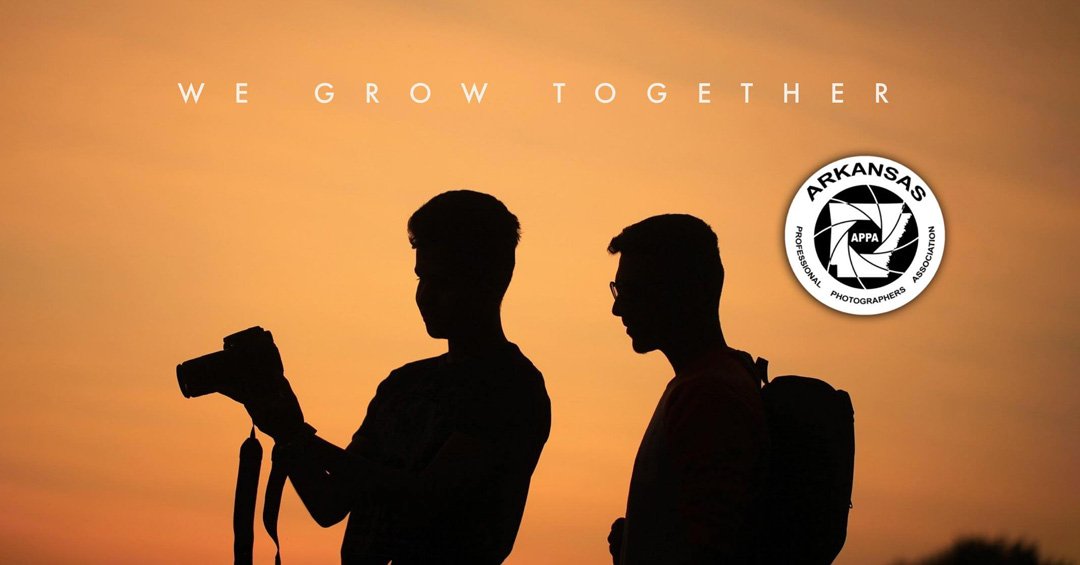 Colby McLemore is a seasoned professional and was honored to be one of the industry speakers for the Arkansas Professional Photographer Association’s 2021’s Capture. Capture consists of various presentations, demonstrations, classes, and lectures from some of the best photographers across the entire nation. Colby not only shared his knowledge but also picked up some game-changing tips, and he is already applying these tips to improve services for his clients. Indeed, Colby states, “I would not be half the photographer I am today without my involvement in trade organizations.”

“Colby was so well prepared with lots of new ideas and spins on old ideas that should be simple but many times we fail to act on. He presented his material in such a fun way that everyone was able to understand and grasp his material and if you had questions, which many of us did, he was more than happy to answer them and offer suggestions. Colby without a doubt was one of the most popular speakers at this year’s convention and we certainly hope to bring him back again in the near future.” –Greg Owens – Treasurer, Arkansas PPA Board

The lectures had great content along with live demonstrations, which is a rare opportunity. All of the industry speakers had valuable content except for one crazy man from Knoxville, Tennessee. The live demonstrations always reveal how photographers can make their process easier, better, and more creative. Colby has already followed up with a few speakers to get more information about what they talked about.

The participants and industry speakers all had a great time talking shop while discussing the similarities and differences between their work techniques. You could see the photographers throughout the lobby, over tacos, or over a few beers discussing how they serve their client’s needs. Many of them were doing similar styles and genres as Colby but approached it in different ways. They all had a great time, and he is still chatting with them weeks later.

“Having been in business for 25 years, I thought I knew all there was about the business, but I learned plenty more from Colby this year.”
Mark McCall – M. Photog., M. Artist, Cr. CPP

There is nothing better than hanging out with a group of industry speakers who have the same passion as you! Colby became pumped up, refreshed, and revived from the convention. He is very excited about the results he is already seeing from applying what he learned. He regularly sees many other participants and industry speakers on social media and hopes to see some of them in person again sooner instead of later.