Knoxville professional photographer and videographer Colby McLemore is known for his artistic vision, experience, and infectious enthusiasm. From the moment Colby appears on the scene, his laid-back charm immediately puts everyone at ease. At the same time, he consistently maintains a professional manner that is second to none. His collaborative nature, dedication to helping others, and communication and coordination skills ensure he gets it right every time. He has the experience to answer questions and solve problems that have not been thought of yet. He produces exceptional images and videos in a consistently fresh and current style that highlights the value of his clients’ products or services.

Colby has won regional and international awards and is recognized among his peers. He won Gold and Silver ADDY awards for his advertising work, an international Top Ten Commercial Photograph award in 2014, was inducted into the Tennessee Photographer Hall of Fame in 2022, and has been recognized for numerous years as a Top Ten Tennessee Professional Photographer. Throughout his career, he has received both the Kodak Gallery Award and the Fuji Award for Excellence. These are all industry-recognized awards, and the list goes on. 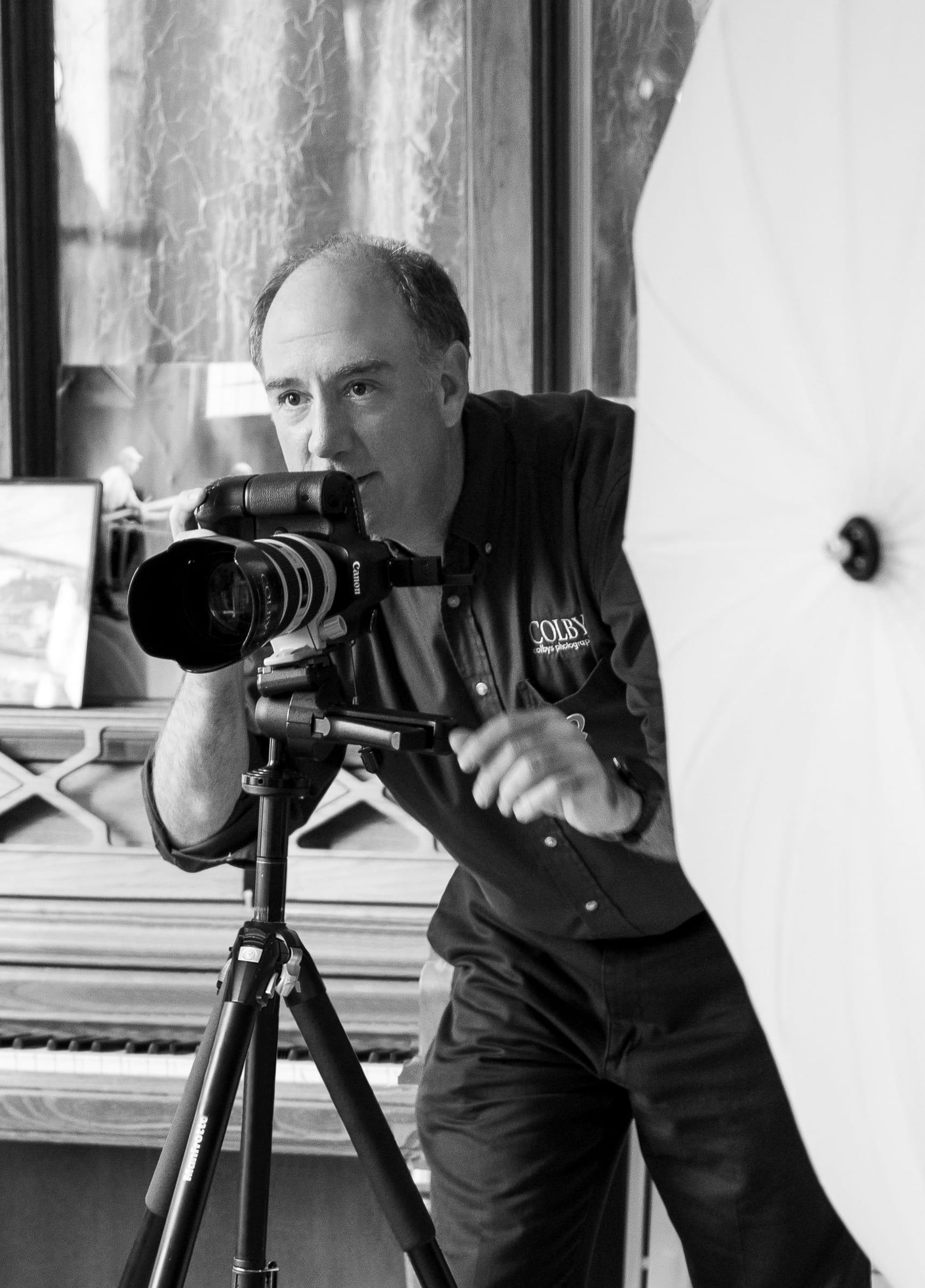 Knoxville’s community and his clients have given Colby numerous accolades for his consistent quality and service. Colby has been awarded the Knoxville News Sentinel’s Reader’s Choice Award for Best Knoxville Photographer and Cityview magazine’s Best of the Best Knoxville Photographer for several years in a row. Knoxville’s advertising community has recognized him with the Big Wig award for his exceptional advertising work many times over. The area’s chambers and regional and national trade organizations have recognized him with a host of service awards. You can read endless testimonials throughout the internet on precisely what his clients think of his work.

You have very likely already seen Colby’s work. It has graced national, regional, and local magazines and newspapers; corporate websites; social media channels; brochures; annual reports; various print and digital ads; books; and even a smartphone app! Colby has also done work for TV shows, celebrities, government officials, and politicians. For a Knoxville photographer and videographer, he has a reach that is far and wide.

Colby has continually honed and expanded his craft for his entire career. You will find few professional photographers who are as engaged in learning as Colby is. He has earned an industry Master’s degree, a Craftsman degree, five specialty certifications, and even a drone pilot license. Colby continually attends professional conventions, workshops, and presentations. He teaches as well, knowing that you learn even more by teaching. Colby taught at the University of Tennessee’s Photography Certificate program for more than seven years. He does presentations and workshops for professionals and enthusiasts alike throughout the U.S. as well as internationally at photography conventions. Thanks to the sharpness of his eye, he is consistently asked to judge competitions.